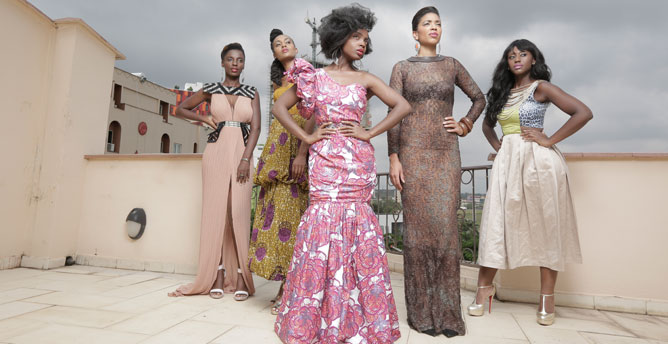 An African City is the most non stereotypical portrayal of African women I have seen in a long time. Are these characters representative of all urban African women? certainly not, but they do cover a large demographic of them who are not often shown in mass culture. As I mentioned in another post, African women are diverse, our differences includes culture, class, education, and exposure. One size does not fit all, some African women are rich and some are poor, some are educated and some are illiterates, some are autonomous and some are not, some are like Ifemelu and some are like Kosi (you know what I mean if you’ve read Americanah). The point is, I am tired of people making assumptions (often unflattering) about me because I’m from Africa. So it was nice to see a series that portrays a different story from the ones we usually see about Africa.

I actually came to know about the show through an African-American woman I met at a lecture. My school had hosted the author Chris Abani to talk about his book The Secret History of Los Vegas. Before the lecture, I struck up a conversation with an older woman, the conversation was about people’s wrong perception of Africa, and we blamed the media for this. I was glad to hear someone who has never been to any parts of Africa, say the media has got it all wrong, and this was because she saw An African City, a web series she talked so enthusiastically about, and was surprised to find I had not seen. “You have got to see the show” she said, “they like to make us think Africa is all poor and backward and then they go there to invest and build all those big companies and houses”. We also talked about how the Western  educational system is lacking in educating people about Africa  and the vast amount of potential in the continent.

But what held my attention throughout the rest of the conversation was An African City. Although I knew these types of women existed in Africa, it was an eye opener still to watch them unveiled in these characters. I was extremely impressed by the whole production, the video quality, the acting, the actors, the story, and the costumes (yes!).  It was all just so simply wonderful. I would love to see more shows like this that tells different stories of Africa.

More African creatives are tapping into the world of web series to tell their stories and I find this really exciting. There are a number of interesting ones out there, Shuga, Gidi up, Desperate Housewives Africa, etc. We need more! 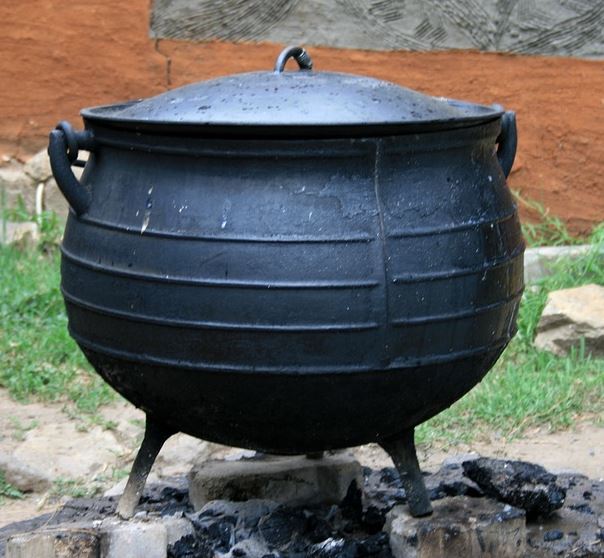 Women Do Not Belong To The Kitchen 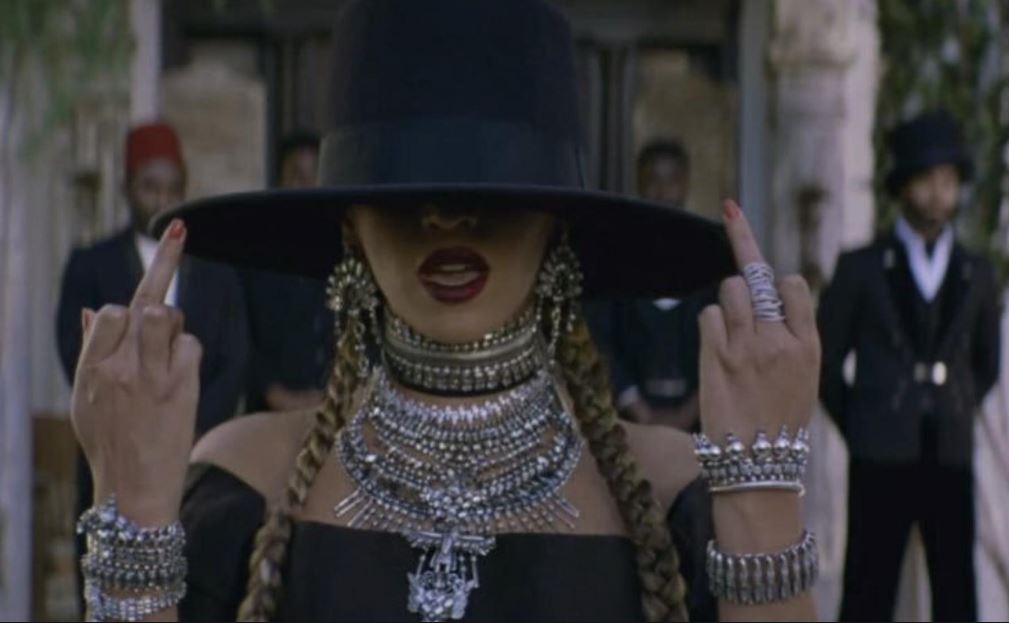 My Commentary On Beyoncé Becoming Black 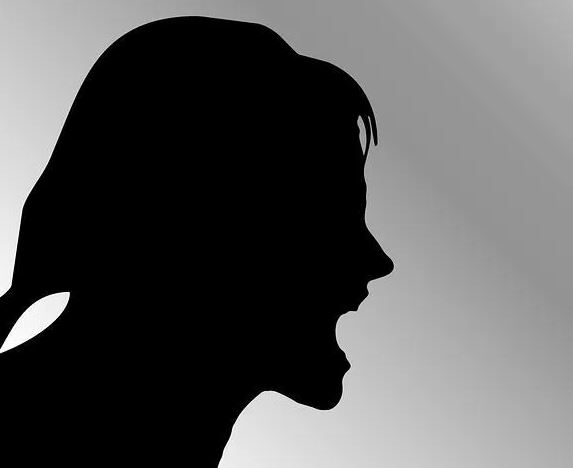 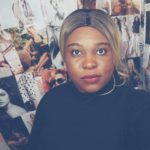